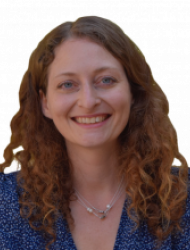 Prof. Netta Barak-Corren is a legal scholar and cognitive scientist, focusing on empirical and behavioral analysis of constitutional and public law, with a particular interest in conflicts of rights and the interaction between law and religion and law and social norms.