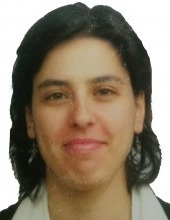 During her studies, Yael won several honorable awards and scholarships, including the President Scholarship for Doctoral Students from the Hebrew University, the Dean's Award, and the Tebby Miller (excellence in combined degree) Honor from the law faculty. Yael is a research fellow at the Law Faculty of the Herbrew University since 2017. 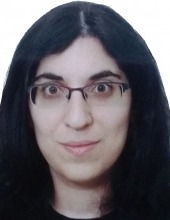 Laws of the international continental shelf 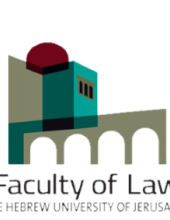 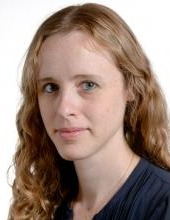 Yael completed her LL.B. in Law & Psychology (Summa Cum Laude, 3rd in her class) at the Hebrew University. During her studies, she served as the editor in-chief of The Hebrew University Law Review (‘MISHPATIM’) and worked as a research assistant to Prof. Shimon Shetreet. After her studies she clerked for Hon. Justice Uzi Vogelman at the Supreme Court of Israel, and afterwards worked as an attorney at economic litigation in The Movement for the Quality of Government. Since 2010 Yael is giving the mandatory course on "Legal Research and Writing" for 1L's students at the law faculty. She also taught a course on "Elections Law".

During her studies, Yael won several honorable awards and scholarships, including the President  Scholarship for Doctoral Students from the Hebrew University, the Faye Kaufman Memorial Prize for Doctoral Students from the Hebrew University, the Menachem Goldberg Honor from the International Society Labor Law and Social Security, a Research Honor from Menachem Begin Heritage Center, and the Dean's Award , the Vineberg Erwing-Izidor Honor (Excellence in Public Law) and the Tebby Miller (excellence in combined degree) Honor  from the law faculty. Yael is a research fellow at the Law Faculty of the Herbrew University since 2015. 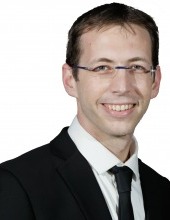 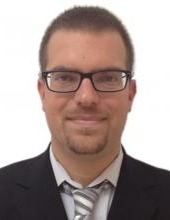 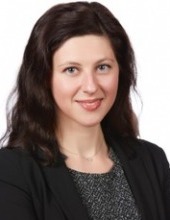 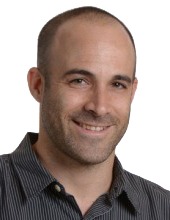 Dissertation Subject: The Islamic State and the International Westphalian Order. 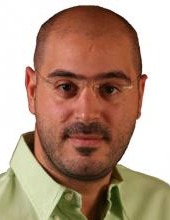 Alongside his research work, Nadiv gained professional experience clerking for Justice Ayala Procaccia in the Supreme Court of Israel; for Menachem Mazuz, Israel’s Attorney-General; and for five additional years at the Israel Democracy Institute. Nadiv served as the first Secretary-General of ICON-S-IL - The Israeli chapter of ICON-S – and was the founding-editor of ICON-S-IL BLOG.

A GUIDEBOOK FOR ISRAELI LEGISLATORS (2015) (Heb.) (with Mordechai Kremnitzer and Amir Fuchs) [Link]

Costs Orders against Public Interest Litigants in the Israeli High Court of Justice: Did the HCJ closed its gates?, 6 MISHPATIM ONLINE (2013) (Heb.) (with Inbar Levy) [Link] 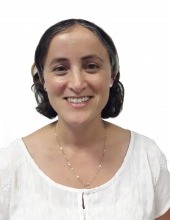 Dissertation topic: Models for conflict resolution in the High Court of Justice 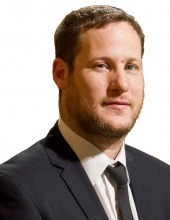 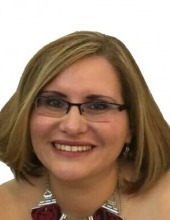 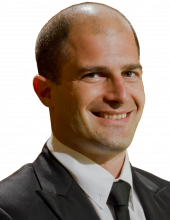