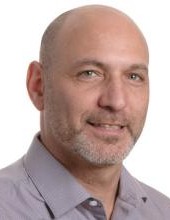 Broude T.  and Henckels, C., “Not all Rights are Created Equal: A Loss-Gain Frame of Investor Rights and Human Rights”, Leiden Journal of International Law (2020)

Broude T. and Levy, I., “Outcome Bias and Expertise in Investigations under International Humanitarian Law”, European Journal of International Law (2019)

Broude T. and Milikowsky, N. “Establishing an NHRI in a Contested Political Space: A Deliberative Process in Israel”, 37(3) Nordic Journal of Human Rights 281-299 (2019

“The Trans-Pacific Partnership and Regulatory Space: A Comparison of Treaty Texts”, Journal of International Economic Law (2017)(with Yoram Z. Haftel and Alexander Thompson).

“Deontology, Functionality and Scope in the Sovereignty of Human Rights”, Jerusalem Review of Legal Studies (2017).

“Between Geneva and Jerusalem: Government-Civil Society Interaction before UN Treaty Monitoring Bodies as a Means of Incorporating International Human Rights in Israel”, Hukim (2017)(with Shlomi Balaban). 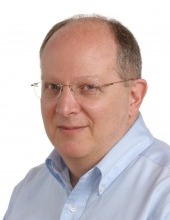 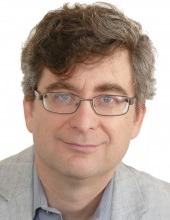 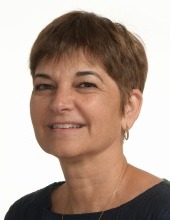 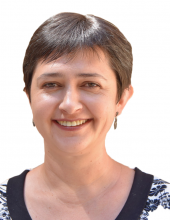 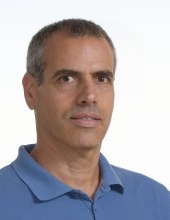 General Versus Special Theories of Discrimination, Journal of Moral Philosophy (2021).

Continuity in Morality and Law, Theoretical Inquiries in Law (2021).

Moral Rightness and the Significance of Law: Why, How and When Mistake of Law Matters, University of Toronto Law Journal 64 (2014): 36-63. 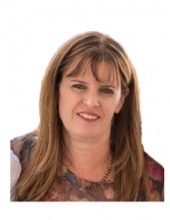 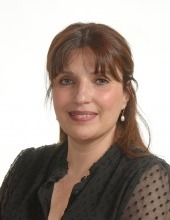 Secretary of The Institute of Criminology
02-5882502
oritz@savion.huji.ac.il 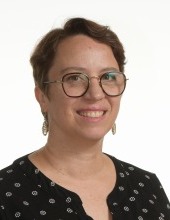 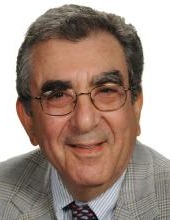 During that period he served as lead counsel in several patent infringement actions including acting as lead counsel for Motor City is the Kolene v. Motor City litigation. The current focus of his teaching and scholarship is in the field of patent law. He has written many law review articles on patent law, the economics of patent law and patent-antitrust law.

From 1977 to 1988 he was one of the co-authors, and currently is the sole author, of the continuously updated nine volume treatise on patent law entitled Patent Law Perspectives (Matthew Bender) and available electronically through LEXIS. He is a co-author of Cases and Materials on Patent Law, Third Edition (West 1998, 2003, 2009) and Adelman, Rader, and Klancnik's Patent Law in a Nutshell(Nutshell Series) (West 2008). He has testified either by deposition or at trial as an expert in patent law and practice in about 190 patent infringement cases. 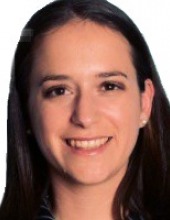 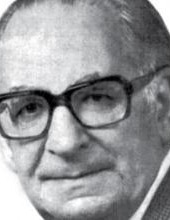 Benjamin Akzin was born in Riga, Latvia in 1904. In 1922, while at university in Vienna, he was among the founders of Hechaver, the Zionist student movement in Eastern Europe. In 1925 he joined the Revisionist Zionist Alliance and served as a member of its executive committee in Austria, as a member of the presidential committee of the New Zionist Association, and as head of its political department. Between 1926 and 1928, Akin prepared his thesis for a doctorate in law from the University of Paris. In 1949 he immigrated to Israel in order to teach at the Hebrew University of Jerusalem as a professor of political science and constitutional law. He was awarded the chair in political science, named after Lord Herbert Samuel, the first Jewish high commissioner in Palestine. In 1950-1954 Akzin served as chairman of the Israel Political Science Association, and he also served twice as dean of the Faculty of Law of the Hebrew University (1951-1954 and 1961-1963). Akzin’s publications examined aspects of public administration, the regime and statehood, and relations with Diaspora Jewry. In 1967 Akzin was awarded the Israel Prize for the Legal Sciences in recognition of his academic work. He was among the founders of Haifa University and served as its first rector. Professor Akzin passed away in 1985. 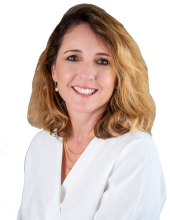 Dr Einat Albin joined the Faculty of Law at the Hebrew University of Jerusalem in 2011. She teaches and writes in the field of labour law and more specifically works on labour law in a service world, labour and new technologies and on rights of persons with disabilities at work. These days she is involved in a large research project, funded by the Israel National Institute for Health Policy Research on the infringement of human rights in the name of public health, using COVID as a case study. Dr Albin holds an LL.M degree in ‘law, society and politics’ from Tel-Aviv University (cum laude), and a DPhil from the University of Oxford (where she was supervised by Prof Mark Freedland). Dr Albin serves as the Academic Director of the Minerva Centre for Human Rights in the Faculty of Law and is the academic counterpart of the Rights of Persons with Disabilities Clinic. During the years 2011-2017 she served as the Academic Director of the Clinical Legal Education Centre in the Faculty. Dr Albin has won prestigious prizes and awards throughout the years and published in leading law journals around the world.

LL.B in Law and Political Science, the Hebrew University of Jerusalem

Einat Albin and Virginia Mantouvalou (2012), ‘The ILO Convention on Domestic Workers: From the Shadows to the Light’ 41(1) ILJ 67.

Einat Albin (2013), 'The Case of Quashie: Between the Legalisation of Sex Work and the Precariousness of Personal Service Work' 42(2) ILJ 180.

Einat Albin (2018), 'Customer Domination at Work: A New Paradigm for the Sexual Harassment of Employees by Customers' 24(2) Michigan Journal of Gender and Law 167 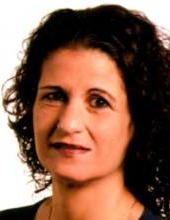 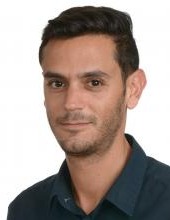 Ohad Amar (ADV) is the Clinical Director of the Clinic for the Representation of Marginalized Population Groups
law.amarohad@gmail.com
Read More

Ohad Amar, 38, lives in Jaffa, holds an LLM degree in law and human rights with honors, is a member of the Emile Zola Chair for Inter-disciplinary Human Rights Dialogue at the College of Management, holds an LLB degree in law and a BA in government from IDC Herzliya, specializing in diplomacy and strategy. Facilitates the Clinic for the Representation of Marginalized Population Groups of the Faculty of Law at the Hebrew University, in which he manages six legal aid centers in the social periphery of Jerusalem, assisting hundreds of applicants to exercise their rights before the various authorities and courts. He also leads processes for policy change, writing position papers, participating in Knesset committees, and working directly with the authorities in promoting social rights, changing welfare policies, and making social services accessible. During the Corona crisis, he initiated and managed the "Social Justice Operations Room", a Facebook group in Hebrew and Arabic with thousands of members and dozens of volunteers, that works to make rights accessible by engaging directly with people in need.