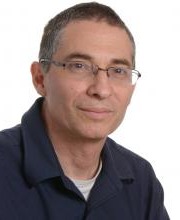 Professor Medina’s research interests include constitutional law, and economic analysis of law. His scholarship includes research on theoretical, comparative and positive aspects of the right to equality, freedom of speech, judicial review, constitutionalism, and more. Professor Medina authored seven books. Among his books: the latest editions of the most authoritative book on Israeli constitutional law (with Amnon Rubinstein), and a book titled Law, Economics, and Morality (with Eyal Zamir), on incorporating deontological threshold to economic analysis of law. His most recent book is a 1,000-page volume on Human Rights Law in Israel. His latest article (published at TAU Law Review) discusses the question, does Israel have a Constitution?