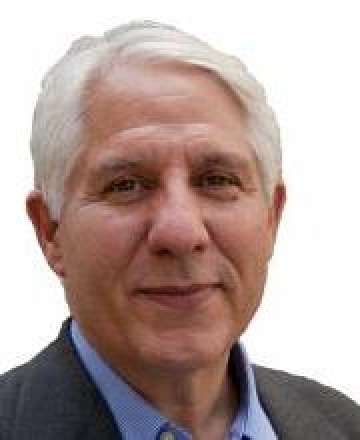 Weisburd's research on place-based criminology has demonstrated the importance of focusing on the role that geographic micro-places (termed “hot spots”), such as street segments, play in the crime problem. For instance, in a 1995 study in Jersey City, New Jersey, Prof. Weisburd found that between 15% and 20% of all crime was generated by 56 drug market hot spots. In a recent longitudinal study of crime concentrations in Seattle, Washington, Prof. Weisburd and his colleagues found that between 5% and 6% of street segments in the city generated over 50% of the crime incidents each year. Importantly, this research also showed that these crime concentrations remained stable across time and place over the 16-year study period. Prof. Weisburd has also replicated these findings in Tel Aviv, where almost the same levels of concentration were found as in his Seattle Study. In Weisburd's Sutherland Address to the American Society of Criminology in 2015 he argued that the consistency of crime concentrations across cities and across time was so great that it suggested a Law of Crime Concentration at Places.

Weisburd's research has also repeatedly demonstrated the importance of these findings for crime prevention policy, particularly in the area of policing. With the focus on explaining crime through place-based factors, police and other crime prevention agencies have stable targets on which to focus their efforts. Weisburd and his colleague, Lawrence Sherman, conducted the first experimental hot spots study in the early 1990s, which showed the police could prevent crime by focusing on hot spots.  This research has been replicated many times in many different settings.   Weisburd has also shown that hot spots policing does not simply displace crime to nearby areas. In fact, Weisburd's research suggests that it is more likely that crime in nearby areas which received no extra police attention will also likely be reduced—a phenomenon that he has been termed “diffusion of crime control benefits. “

Prof. Weisburd has also advanced the importance of randomized controlled trials in evaluating crime and justice policies and programs and is one of the founders of the evidence based policy movement in criminology.  Weisburd argues that  experimental designs produce the most valid and reliable evidence on the impacts of policies or interventions, and thus the field has a moral imperative to use experimental designs whenever feasible.